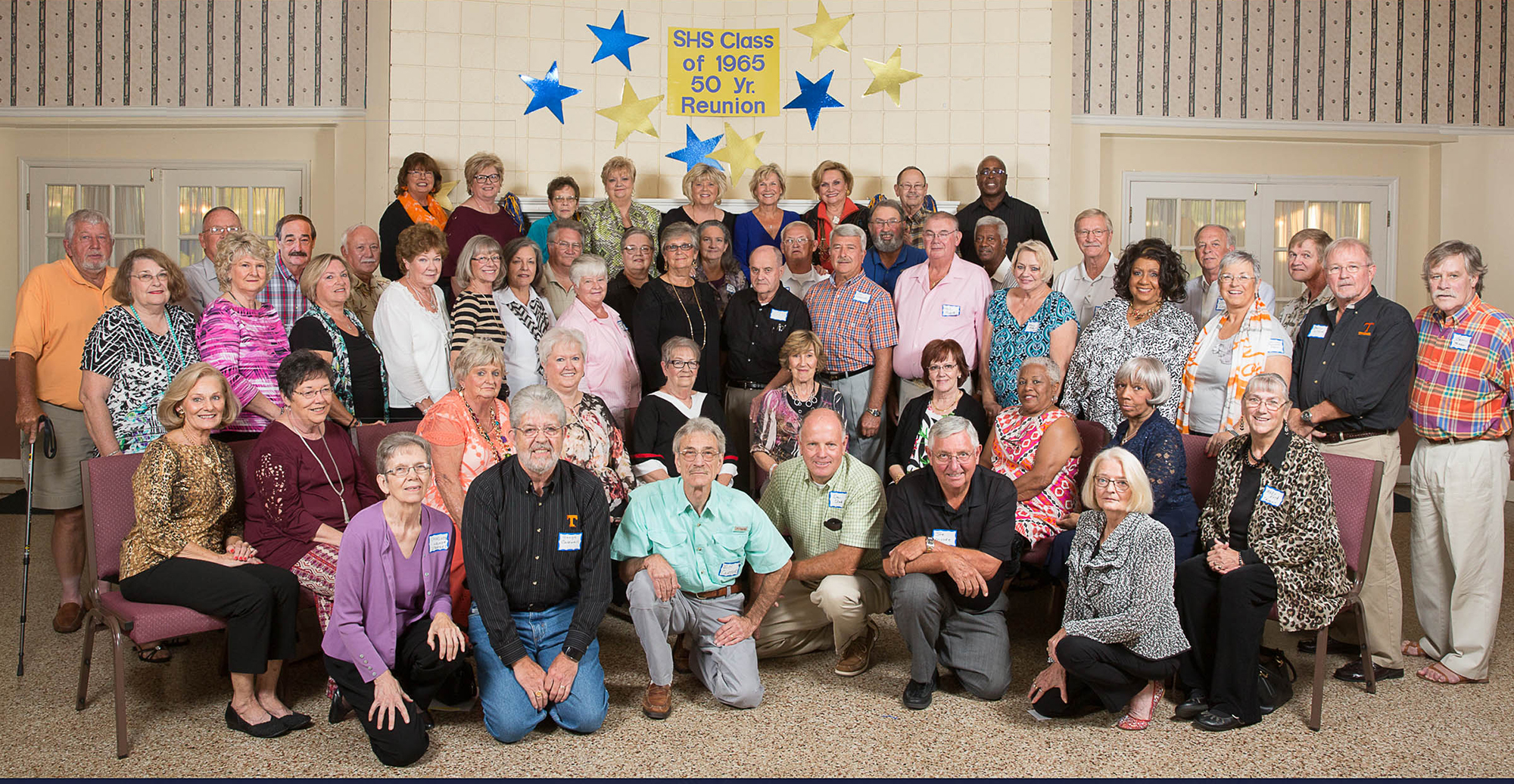 On September 12, 2015, the 1965 Class of Sweetwater High School celebrated their 50 year class reunion. This reunion was held at Springbrook Country Club in Niota. There were 54 classmates, along with some spouses, in attendance.

We have sadly lost 23 of our classmates in the last fifty years. Three, out of the five, Class Officers were also able to attend. Two classmates traveled over five hundred miles one way to attend. Classmates received a program that included their senior picture and much recent information on each one.

Thank you to the ladies who worked many hours to make the reunion a success. After much laughter, reminiscing, eating and taking pictures, it was sad to see everyone going their separate ways just as they had fifty years ago.