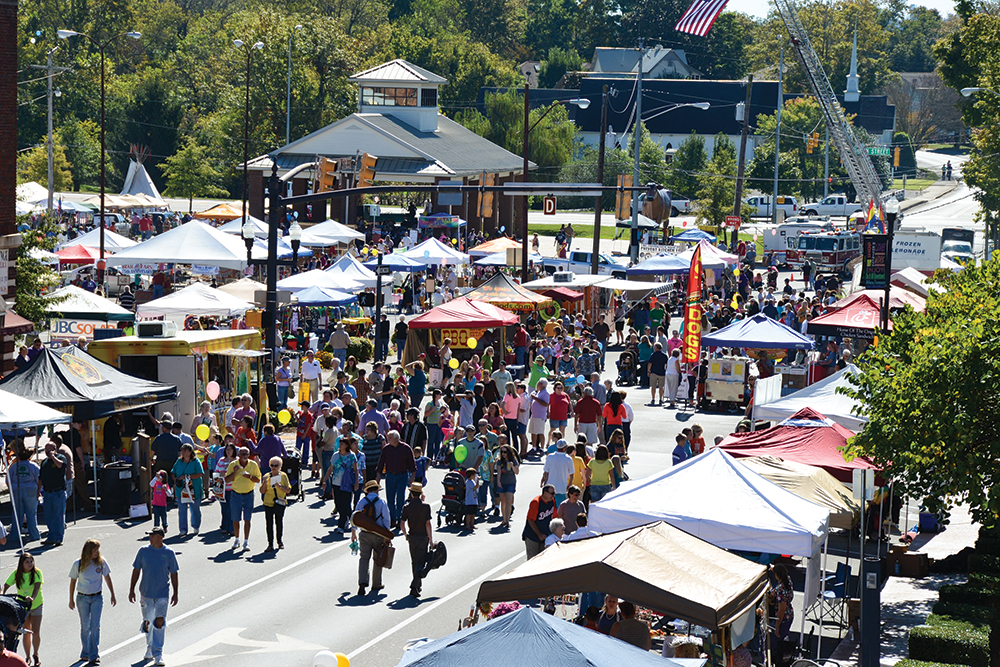 The 11th Annual Pumpkintown Festival will be held as always on the second Saturday in October, this year October 11th from 10 until 5 in historic downtown Athens.

This year will be different though, due to the tragic accidental death of long-time Pumpkintown Committee member, Scott Crisp, who coordinated all the Cherokee activities.  The committee will pay tribute to Scott by holding the event in memory of him.

Cherokee historians, Felicia Freeman, Javier Alfaro, and well-known storyteller, Robert Redhawk Eldridge, have taken on the challenge of making sure the Pumpkintown powwow goes on exactly as Scott would have wanted it to.   Together they have put together a full schedule that includes performances by two-time NAMMY award winning flutist, Ryan Little Eagle, lots of Native American dancing in many categories, a bow maker, blow gun demonstrations, and storytelling.

Pumpkintown is a favorite festival of most people in Southeast Tennessee, and attracts many visitors from out-of-state.  Part of the reason is the huge venue with so much to offer for children and adults.  Part of it is the colorful people dressed in Native American and period clothing.  Part of it is the sounds of and entertainment and people having fun throughout the square and market park, along with the smell of a variety festival foods.  Part of it is that Fall is in the air.  Whatever the reason, Pumpkintown is one festival not to miss.  For further information visit: www.pumpkintownfestival.com.