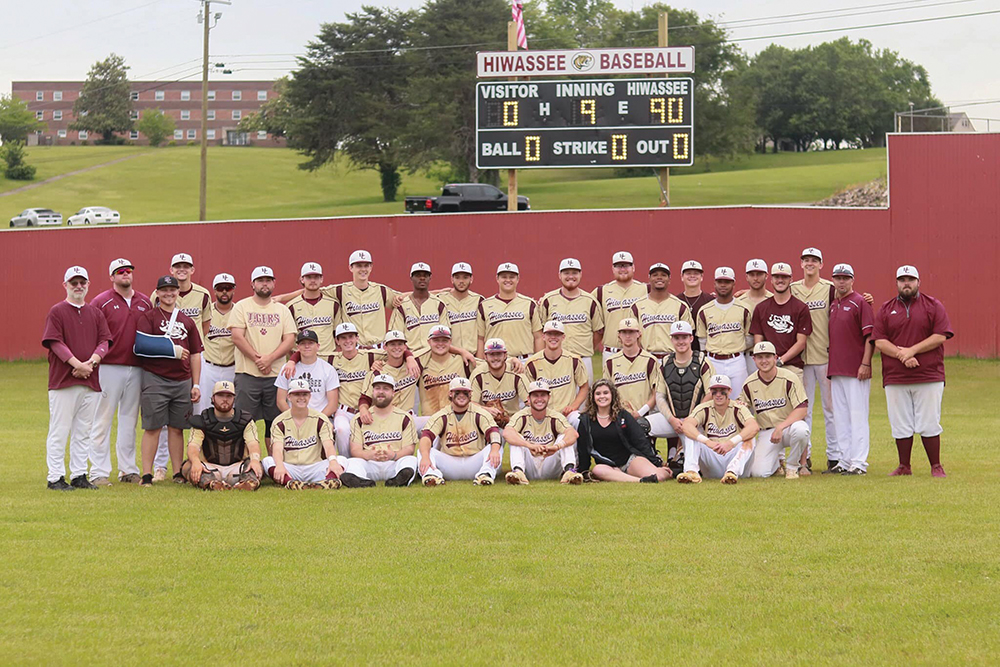 It is hard to find anyone in East Tennessee unaware of the Hiwassee College fate, closing its doors after 170 years. However, it should not be dismissed in memory but remembered for the men and women of character that held it an honor to attend the educational institution.