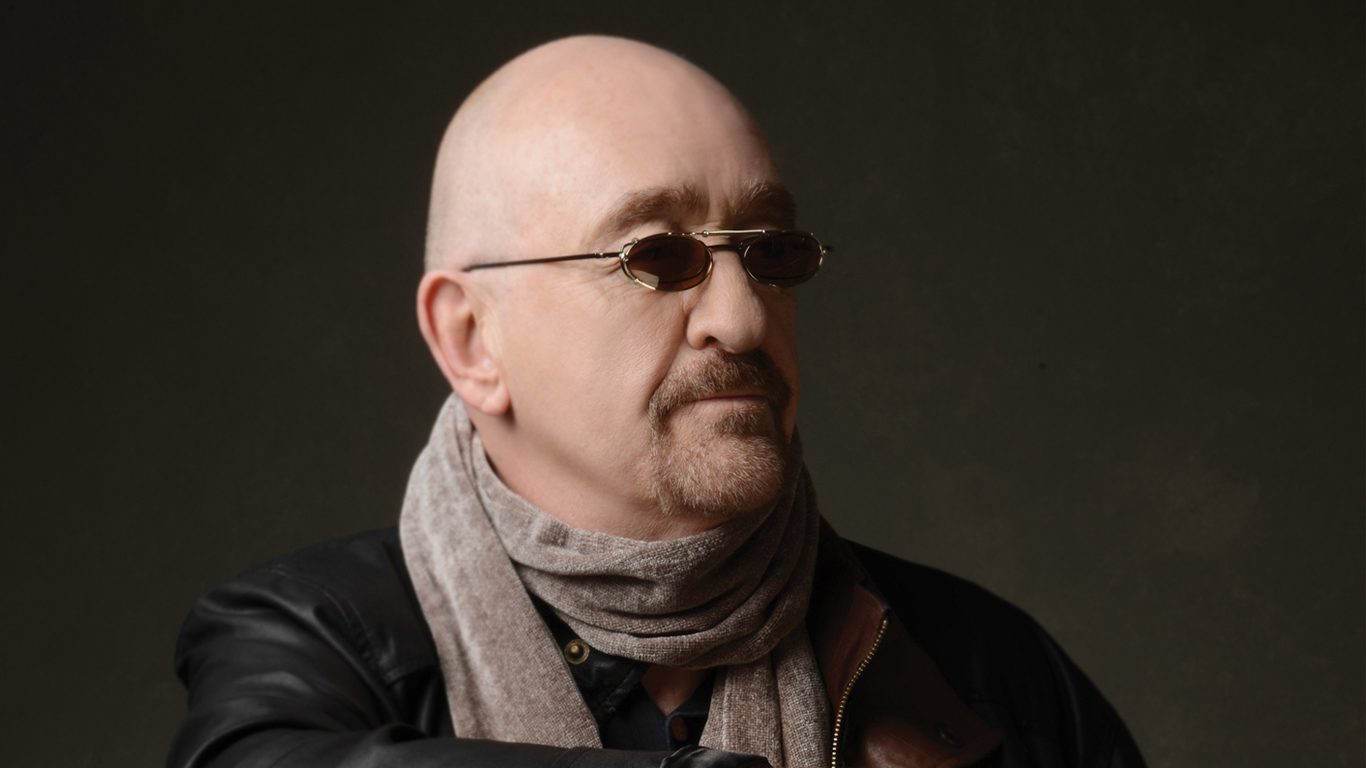 Following a performance of The Cooke Book, a tribute to the music of Sam Cooke by theatre and music professional Darrian Ford of Chicago, at Hiwassee College recently, many audience members lingered in the lobby to express gratitude for a fantastic show.

These are the moments which make all of the hard work of presenting a performance series in a rural community worth the effort and the folks at Monroe Area Council for the Arts (MACA) feel that we have accomplished our goal: to provide a world-class performance series to a local audience at an affordable cost.

However, the flip side of that gratifying moment are the times when some audience members have left a performance early, complaining that “it’s too loud” or “that’s just not my kind of music.” Although these expressions of disappointment are discouraging for the artists as well as MACA, we know that we have done our best to bring quality entertainment to the stage at Hiwassee College. Sometimes, it has been an effort to introduce the MACA audience to an art form which is generally not popular in rural East Tennessee, such as jazz. At other times, it has involved an effort to present a family show which will appeal to children; a comedian who some people think is funny and others find offensive; or a show which will appeal to “young people.”

One dilemma facing most presenters (the performance industry terminology for organizations such as MACA whose programming includes performing artists) is the question of whether it is best to contract only with “popular” artists who are guaranteed to attract a substantial fan base or is it sometimes important to introduce your community to an art form with less broad appeal, such as jazz or world music. Another dilemma which is a hot topic of discussion among presenters is the need to develop a younger audience, given the fact that live performance patrons are generally an aging audience.

For the MACA performance committee, one guideline in determining which acts to book has been the advice of Ed Sullivan, host of television’s most famous variety show: “Open with a big act, throw in some comedy and something for the family, and keep it clean.” With a limited budget combined with the pressures of scheduling touring artists, this is not a formula which can be strictly followed. However, one thing for certain is that MACA will present a variety show of world-class performers on the stage at Hiwassee College each year.

One significant challenge in presenting a performance series is the cost. MACA’s performance budget generally ranges between $55,000 to $60,000 a year. In addition to artist fees, there are costs for sound and light tech support, hospitality, promotion, equipment rental, and hotel rooms. Industry-wide, ticket sales account for 40 to 60 percent of the cost of a performance. For this reason, additional funding is necessary through sponsorship. Some presenters are fortunate to have series which are funded by endowments while others, such as MACA, must develop partnerships with the corporate or business community. Because it is necessary to widely promote a show through press

releases, brochures, email marketing, and paid advertising, many local businesses have recognized the benefit of becoming a MACA performance sponsor while also acknowledging the importance of the arts to the quality of community life.

The process of booking a performance series begins at least a year in advance. MACA works with other presenters through the Tennessee Presenters Corporation and North Carolina Presenters Consortium to try to put together tours which can result in lower artist fees. By May of each year, it is time to start working on the brochure and promotion for the upcoming series while also looking ahead to the next year. In October, MACA attends the South Arts Performing Arts Exchange to view artist showcases and network with management companies and other presenters.

The results of this year-long effort for the 2014-2015 Performing Arts Series at Hiwassee College are almost finalized and tickets will be available in July online at www.monroearts.com or by calling 423-442-3210. Purchasing a season ticket is the best value. Box office tickets are also available with the price generally being $20 with an advance purchase price of $18. MACA performance season ticket buyers can also add on the Athens Area Council for the Arts season ticket at a discount at the time of purchase.

Let’s Hang On: Tribute to Frankie Valli and The Four Seasons – Sunday matinee, May 3, 2015

Season ticket subscribers will also have the chance to purchase a discounted box office ticket for the rescheduled performance by Dan Hicks & the Hot Licks Thursday, Oct. 9, 2014.