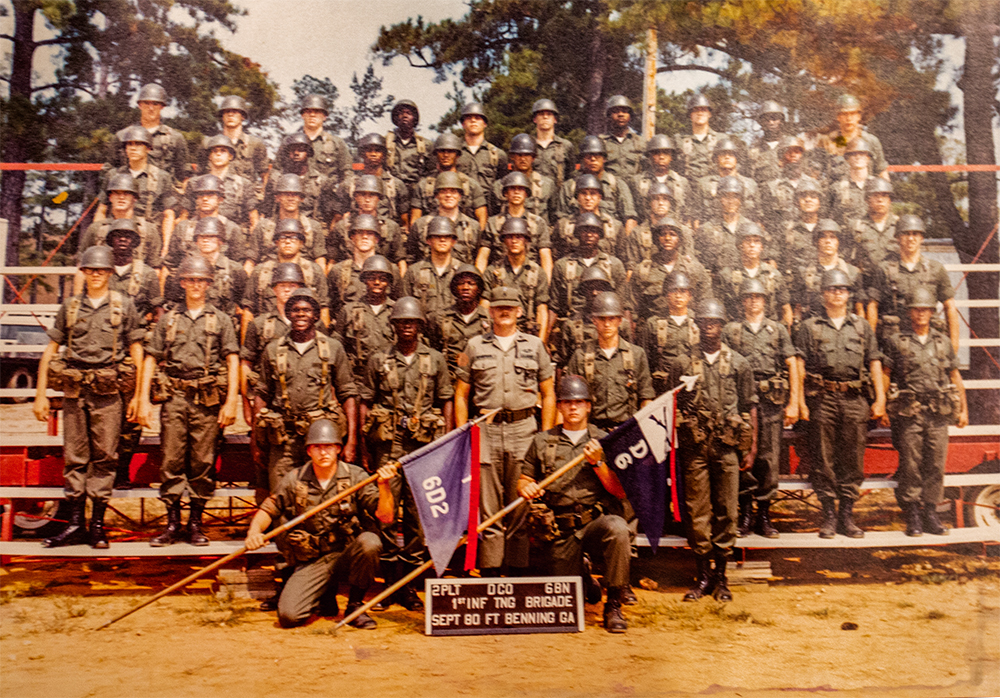 But you are a chosen people, a royal priesthood, a holy nation, God’s special possession, that you may declare the praises of him who called you out of darkness into his wonderful light.- 1 Peter 2:9 NIV

Truth is, as told in the Bible and shared by Pastors around the world, we are handpicked, created to bring glory to God. For Lee Grant Johnson “Houser” of Madisonville, it was a lifetime of being handpicked by both his earthly connections and his Savior.

Cecil and Dude Johnson were very special people with big hearts. After adopting their first son, Terry, they walked the heartache no parent should as he passed on to grow up in heaven. With faith in their dream of children, they opened their hearts adopting sons, Ray and Guy, then expanded their hearts once more to hand-pick Lee Johnson, a baby brother to complete their family. Raising the three boys to be honest, punctual or don’t bother showing up,  work hard, laugh much and love all. All of those character traits existed and thrived in the youngest Johnson boy. Reminded often by both parents, Lee and his brothers were chosen, cared for, loved beyond measure and given a foundation of knowing the importance of being embraced by another. Lee’s life is a legacy of embracing others, loving much and yes, laughing even more.

Growing up in Monroe County, the love for his friends and classmates at Madisonville High School is memorable. In fact, he is the infamous “Houser.” The class of 1980 was and remains forever changed by life of the party, Lee Johnson, who never missed a moment to be in the middle of it all, hand-picked by classmates as favorite. Naturally, he studied at Hiwassee College and loved the University of Tennessee Volunteers just down the road. Lee was a huge fan with a lifelong dream to have a bright orange Harley Davidson. His life is a legacy of being proud of his roots, loving his friends and being the greatest Vol fan!

Along with loving his family and friends, it was his love of country that would make his legacy a part of American history. Following in the proud footsteps of his father, Cecil Johnson, a U.S. Navy World War II veteran, Lee served in the 3rd United States Infantry Regiment of the United States Army. It is readily identified by its nickname, The Old Guard. Each member of The Old Guard is hand-picked to guard the President of the United States (Ronald Reagan at the time), the White House, the Tomb of the Unknown Soldier and perform ceremonial funerals at Arlington National Cemetery. The regiment is the oldest active duty regiment in the U.S. Army, having been first organized as the First American Regiment in 1784, being the official ceremonial unit of the U.S. Army since 1948. Lee’s life is a legacy of service to country, something he honored for those that served in the past, alongside him and currently.

With a foundation of love for family and country, it was an acknowledgement of God’s love that made Lee personally proud. He shared often about being hand-picked by his Heavenly Father and lived a life of gratitude. With the heart of a servant, Lee never met a stranger and made sure there was a smile or laugh shared. It was a good time, all the time for the vibrant and contagious personality that lit up the room with positive energy. Lee’s life is a legacy of letting his light shine to show that love hand-picked all of us for glory if we allow ourselves to be embraced.

It was that embracing love of God, family and friends that would sustain Lee Johnson during his valiant life battle. In September of 2017, Lee was diagnosed with Stage IV Non-Small Cell Adenocarcinoma of the lung. The warrior readied for the fight, armed with his constant smile, positive outlook and unmoving faith. It is known today that most did not know about his diagnosis at first due to Lee always presenting as the same fun-loving, smiling “Houser” they had always known. Every three weeks, his older brother Ray would pick Lee up in the early morning hours, drive him to Vanderbilt for treatments and make the return trip home. It was a precious time of togetherness for the brothers, moments that time nor space can erase. The aggressive cancer, long trips for treatment and medication never dimmed the famous grin. Lee’s life is a legacy of fighting to the finish with constant joy of heart.

In the wee hours of the morning on Monday, February 19, 2019, Lee was hand-picked for heavenly wings and a glorious reunion with his beloved parents and the oldest brother he had never known. Lee’s life is a legacy of loving dogs, collecting Mickey Mouse memorabilia, loving Hooters for the hot wings, playing with his nieces & nephews, enjoying his dream job riding tractors all day for the city of Madisonville, working at the local golf course, being a best friend, being a baby brother, being a U.S Army Veteran, honoring all military personnel, and being the biggest UT Vols Fan! 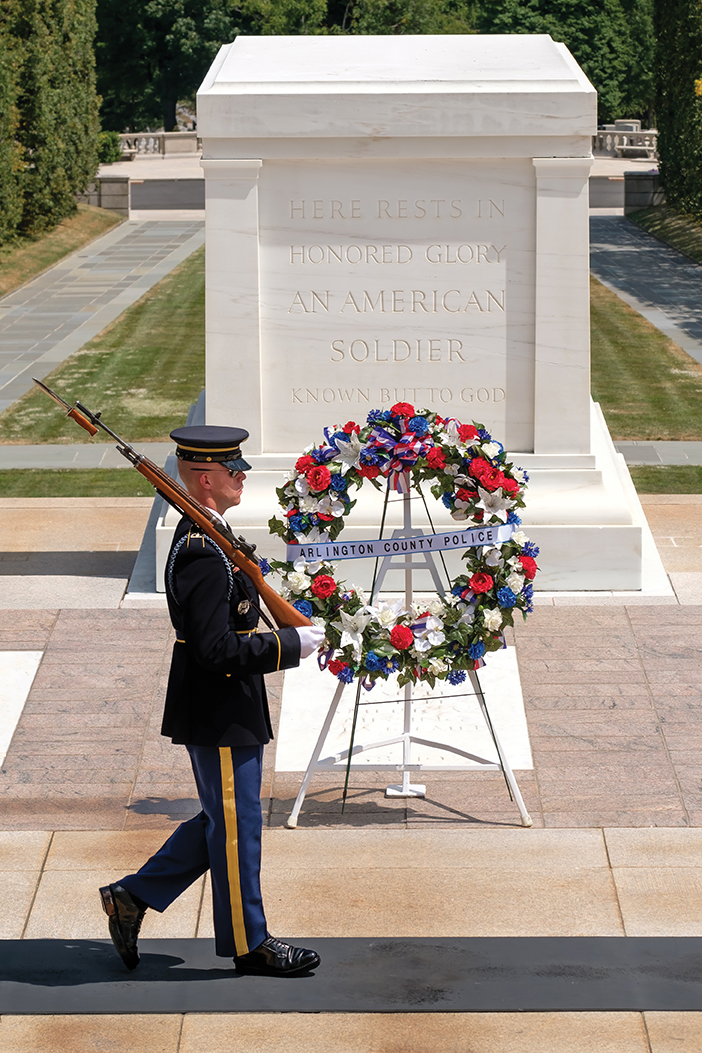 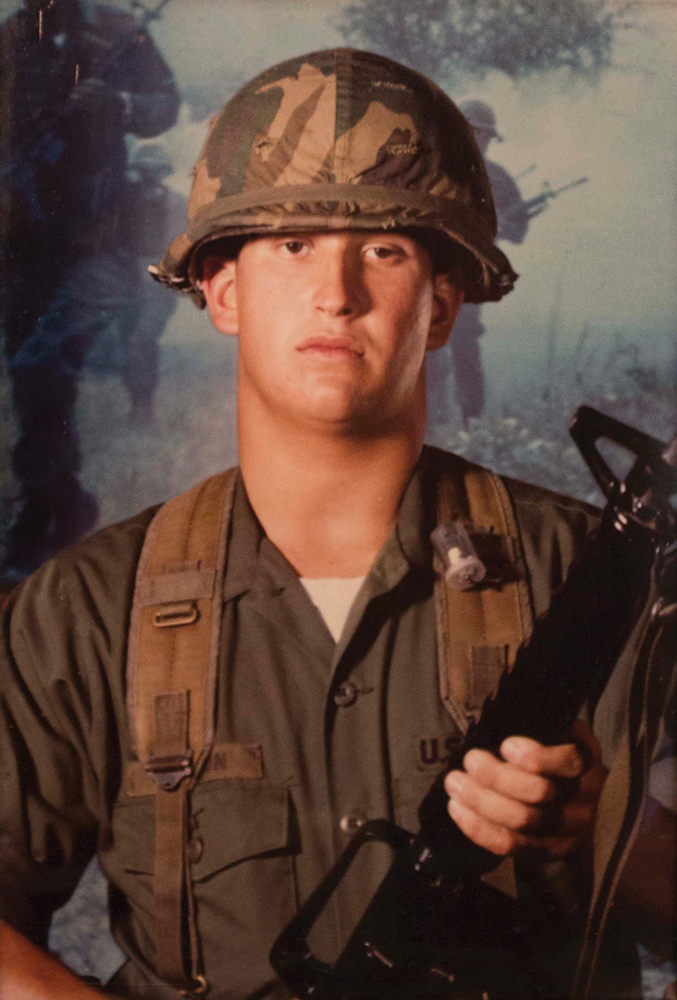 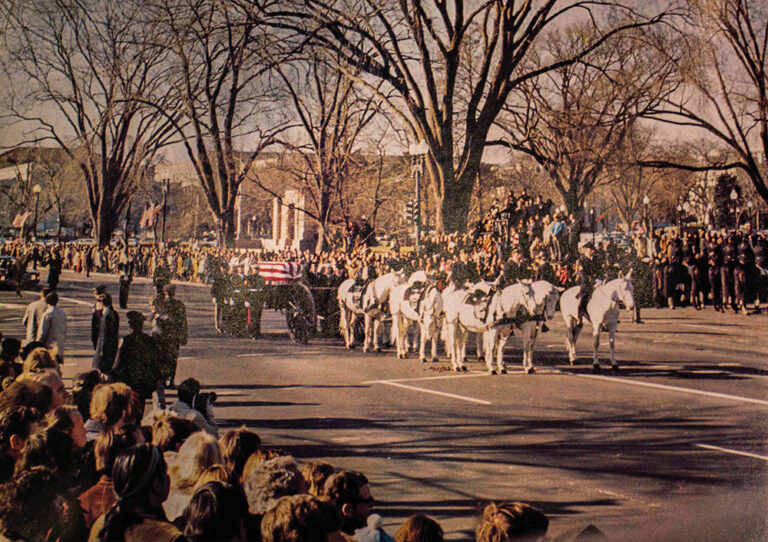 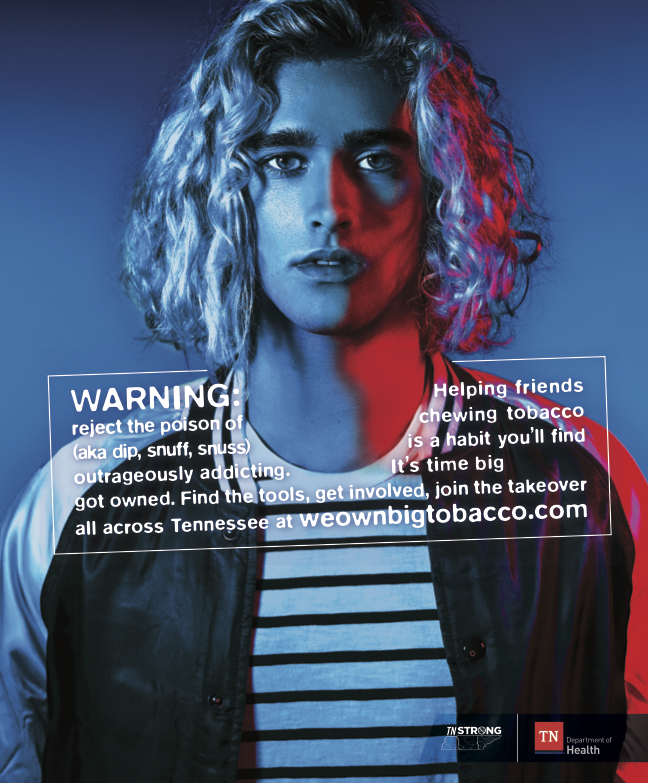 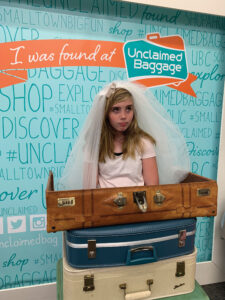 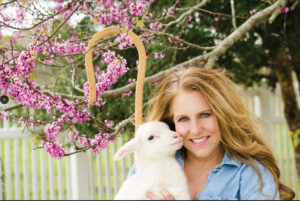 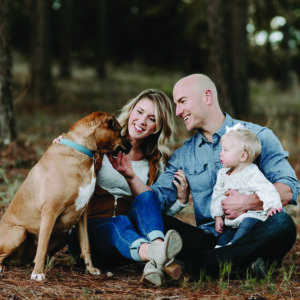 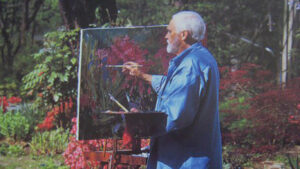 In space, they are together, ageless. Their image travels on …