2019 Memphis in May Festival 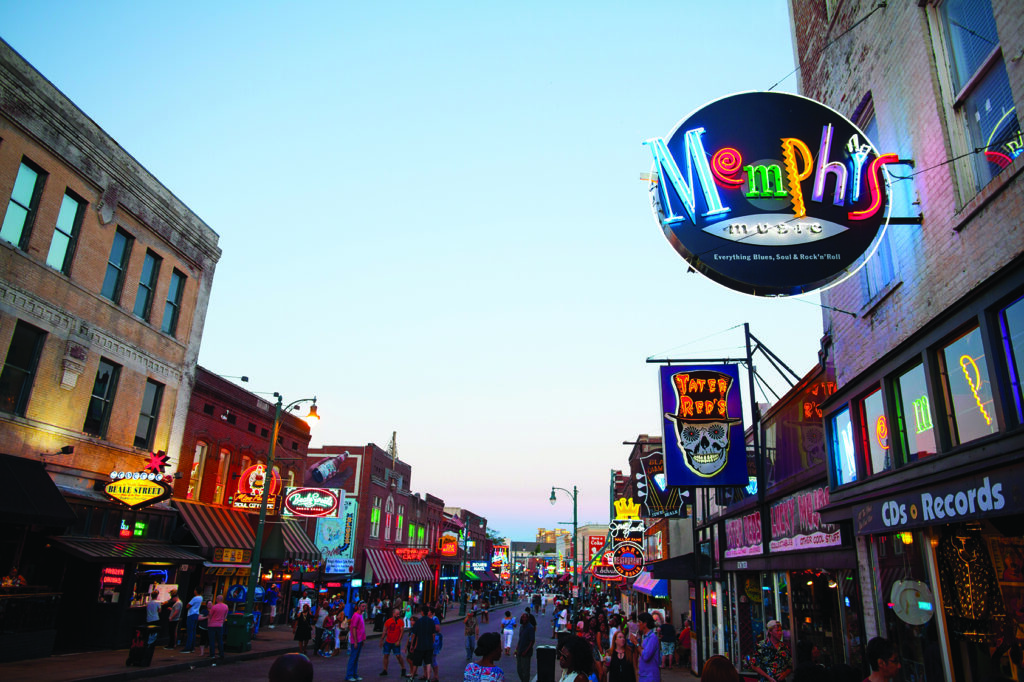 Each May Memphis brings the world to Memphis to experience one of the largest festivals in North America. They have something for everyone – from lectures and exhibits, to movie screenings and our core events. Attendees come from all 50 states and several foreign countries during the month of May to our city, one that’s rich in history and experience. This year the focus of the 2019 Memphis in May International Festival will be Memphis and Shelby County. This s a break from the tradition of honoring international countries. This year they celebrate Memphis’ bicentennial and the start of a new century for the city and county.

Memphis in May is the official festival of the City of Memphis, the recipient of 206 prestigious Pinnacle Awards from the International Festival and Events Association, and has been named to Travel +Leisure’s International List of Festivals Worth Traveling For. The Beale Street Music Festival was named one of the World’s Top Festivals by Fest300.

Memphis in May hosts the city’s largest events like the Beale Street Music Festival and the World Championship Barbecue Cooking Contest.

Celebrate Memphis has been added to the Festival lineup, promising to be spectacular salute during the month-long event. On May 25, Celebrate Memphis will honor the past and celebrate the future with the music, food and art that make this part of Tennessee unique.

Memphis in May salutes Memphis and Shelby County, Tennessee, celebrating 200 years and a new century of soul! 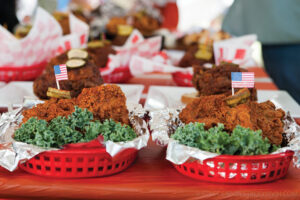 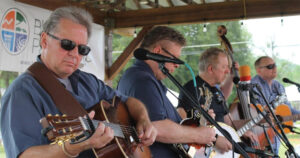 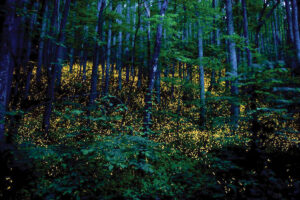 The Lampyridae are a family of insects in the beetle … 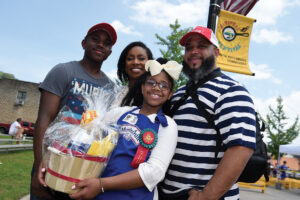